This product is a result of the work of the worker and not the place they are working. A true talent can create without any tools or resources because they make everything work by themselves. But some nice equipment and a great working environment can really help maximize those results sometimes! In Northern Iowa, about two hours from Des Moines and Minneapolis, lies Mason City, the home of the Music Man. It’s a large town with a small population but it has one of the best gyms in the country that no one knows about. Welcome to Ironhouse Gym. Outside of the building

It is what you would expect due to the name. A small building made of sheet metal that absorbs the extreme temperatures and weather conditions of Northern Iowa, but you would never know that while inside because of the great temperature control. I’m not one who cares how hot or cold it is where I workout but it’s nice for other people who have those needs. Another major perk is that the facility is open 24 hours a day, 7 days a week. If you’re a member and you have a keycard, then you can key in whenever you want. This is the kind of place I would love to have to myself at 2:00 a.m. although all of our workouts were mid-morning. The three days we were there it certainly wasn’t busy during those normally peak times, but it wasn’t empty either. All kinds of people were working out, but no one that unnecessarily threw weights and stacks around. They actually are pretty strict with behavior, which I can appreciate. If you’re deadlifting twice your body weight and need to drop it, okay I get it. Lately however, guys at our gym in Boulder (big guys) have been tossing the 35s on flat chest press like they were lifting 140s. Oh well. Speaking of equipment, Ironhouse has it all. I don’t want to tell you what they have because it’s like a spoiler in a good story. However, I will say that the dumbbells do not go very heavy. I think the heaviest were in the 120-140 lb range. I would expect up to 200 in such a great place but that’s fine! There are plenty of other ways to get your heavy lift on here. Full and half racks, roman chairs, captain chairs, wide chest press, elevated stand for back exercises, standing shrug machine, tons of plate loaded stuff, lots of cable and stack based machines, every bench you need, places for pullups and dips, tons of cardio equipment, and more and more and more. I was like a kid in a candy shop. I wanted to do something on every machine because no place in Boulder has anything like this. The only gym I have found in Colorado that can compare so far is Armbrust Pro Gym where Phil Heath trains. The amount of cable based machines with stacks is ridiculous. They have nearly 5 machines just for triceps in that section alone. It’s absurd and everything is this bright firehouse red, which is awesome. I want to go back! The dressing rooms are modest and the lockers are on the floor. There are no showers but who needs those anyway. There is also a supplement and apparel store attached to the gym that is open during normal business hours. They have great deals on great supplements and I bought this awesome tank the second that I saw it. They also have an honor-based mini-store in the gym itself for when the store is closed. If you need a pre, intra, or post workout you can grab it out of the mini-fridge and throw some cash in the cash box if you’re an honest man or woman. You can buy belts, lifting straps and other gear too if you need it. They have everything you NEED and a ton of stuff you WANT. We did a push day, lower body day, and a pull day while we were there and it was a blast. Check out the website or leave a comment if you have any questions but if you need the best gym in Northern Iowa and maybe even a greater area around that, Ironhouse Gym in Mason City, Iowa is your place. Bring one to Boulder! Bring one everywhere! Very nice employees, awesome facilities, great products, and the best equipment makes Ironhouse Gym an easy place to help you stay hungry and fit!

Stress can be as bad as Junk food for gut health

Stress can be as bad as Junk food for gut health 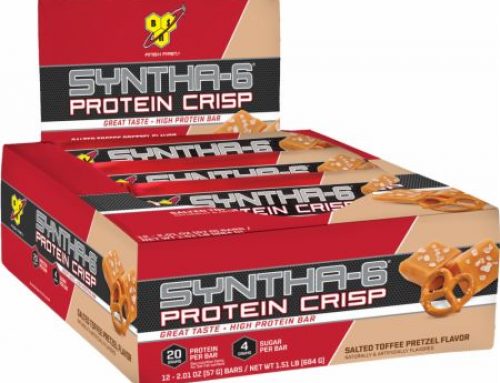 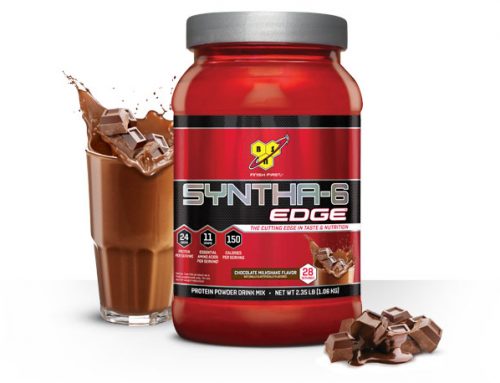 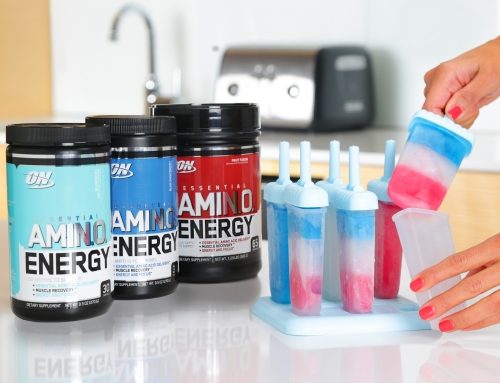